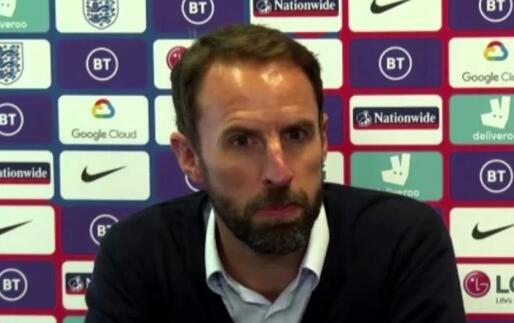 England coach Southgate responded to Mourinho by saying that he will not overuse any players.

Mourinho previously suggested to Southgate to use Tottenham players with caution, because Tottenham’s schedule is too dense and he is afraid of injury. "I believe that Gareth (Southgate) and Steve (Horland) care about the players. The national team has three games this week, which is obviously too much, especially for my players. I think They don’t want to see serious results (referring to player injuries)."

"So, I didn't talk to Gareth or Steve. Of course, Steve and I are very good friends. I want to give them freedom and let them do their jobs. I respect them, They also respect the players, because these players are not only England players, but also our players. Gareth and Steve know what the Tottenham players have experienced this week. This is just my hope, I will not call, I They will not beg, they should be free, and I respect them very much."

"He doesn't know how to call, but he will stand on the roof of the Tottenham Stadium and tell us, so it's good."

"I regret that I am not considered one of his friends. I know Steve is, but to be fair, he helped him win a championship, so this is understandable."

"We definitely do not plan to let players start for three consecutive games. I cannot guarantee that there can be players who will not play for three games. Our goal is to use the lineup rationally. We must be responsible. This season is a challenge for the club and the national team. So we must cooperate to respond."

"What Jose needs to do is to help us take care of Harry Kane in April and May (the European Cup is approaching), and 55 million people will rely on this."